Trip Around The Sun - Deluxe Edition 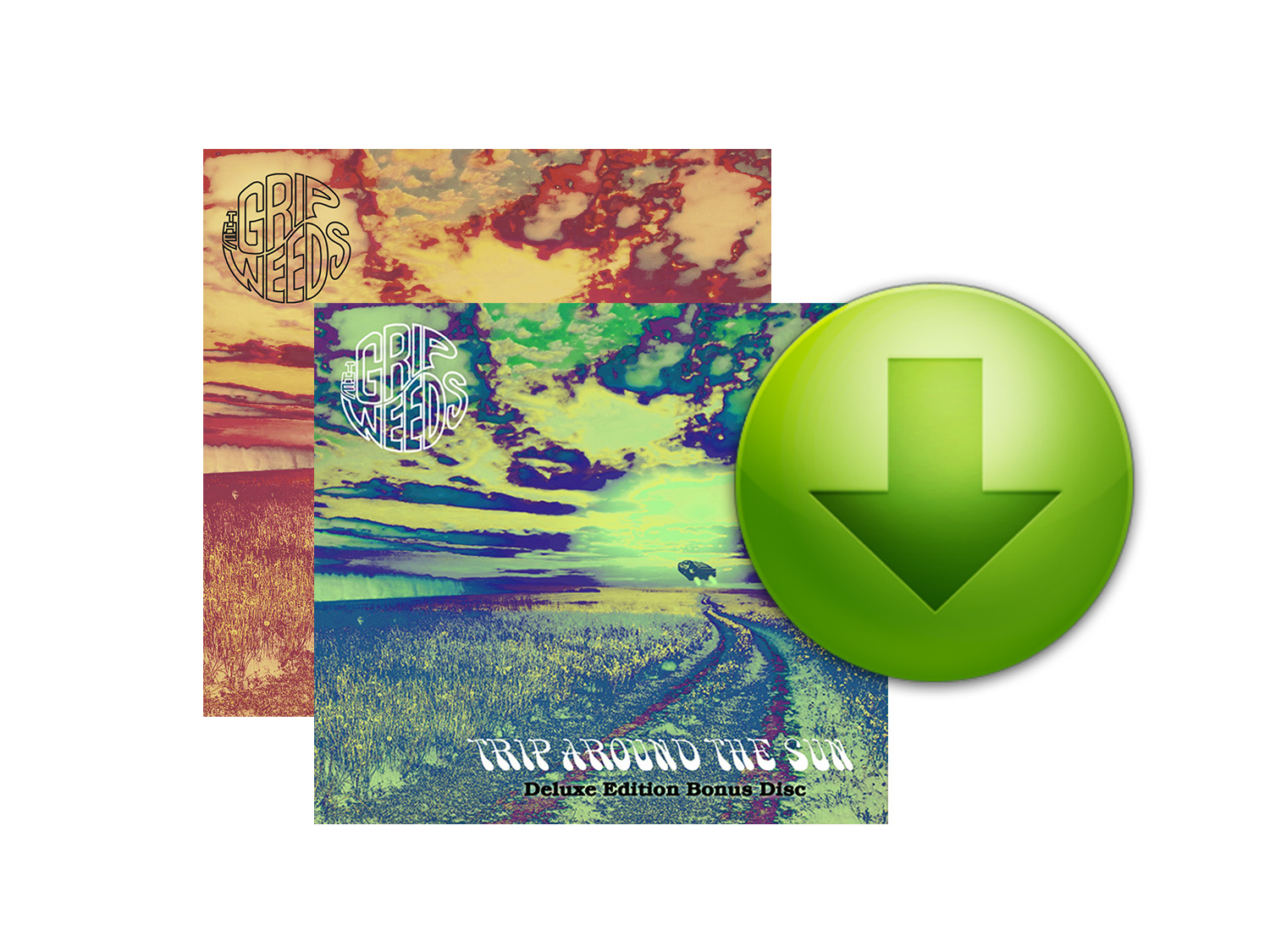