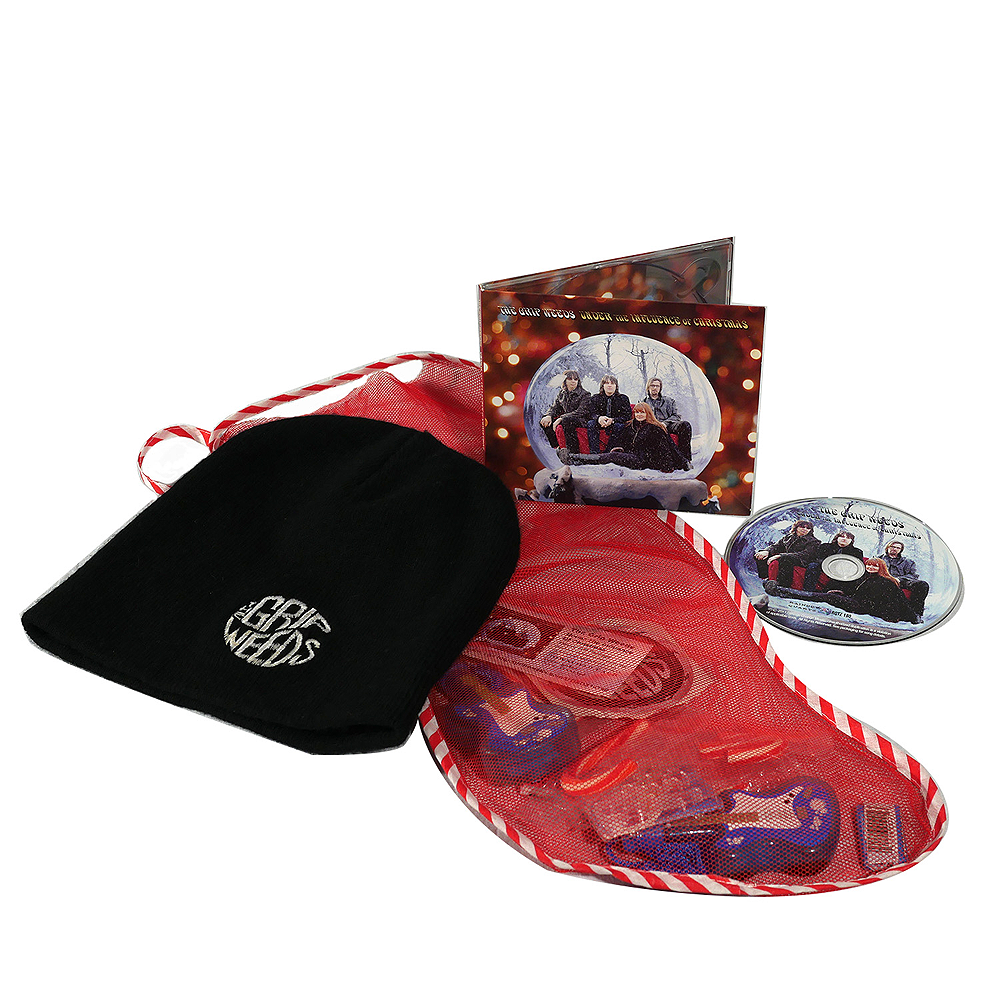 
All tracks included on the download card are in both MP3 and high resolution (24 bit/ 48 kHz) audio.