How I Won The War - LP DELUXE PACKAGE 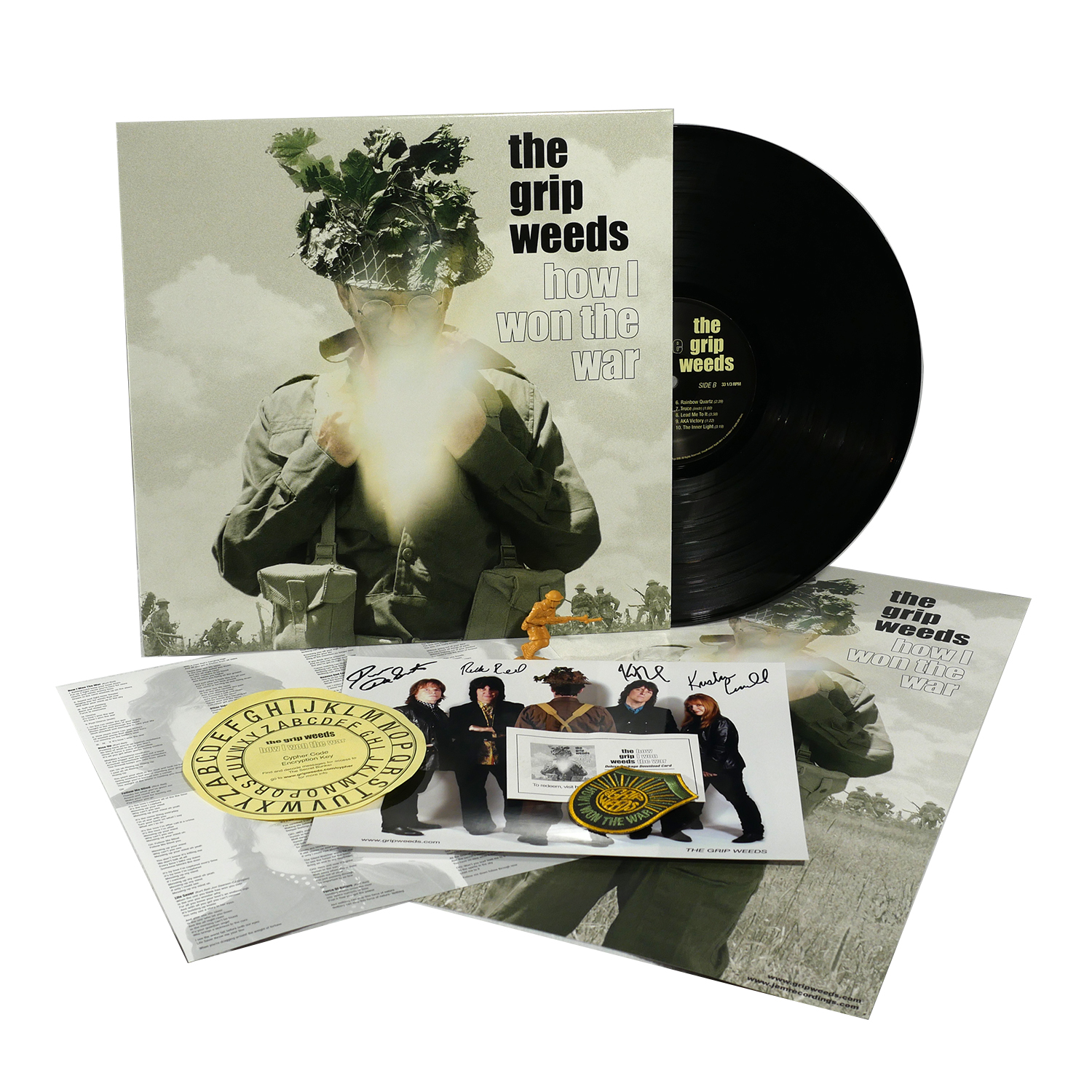