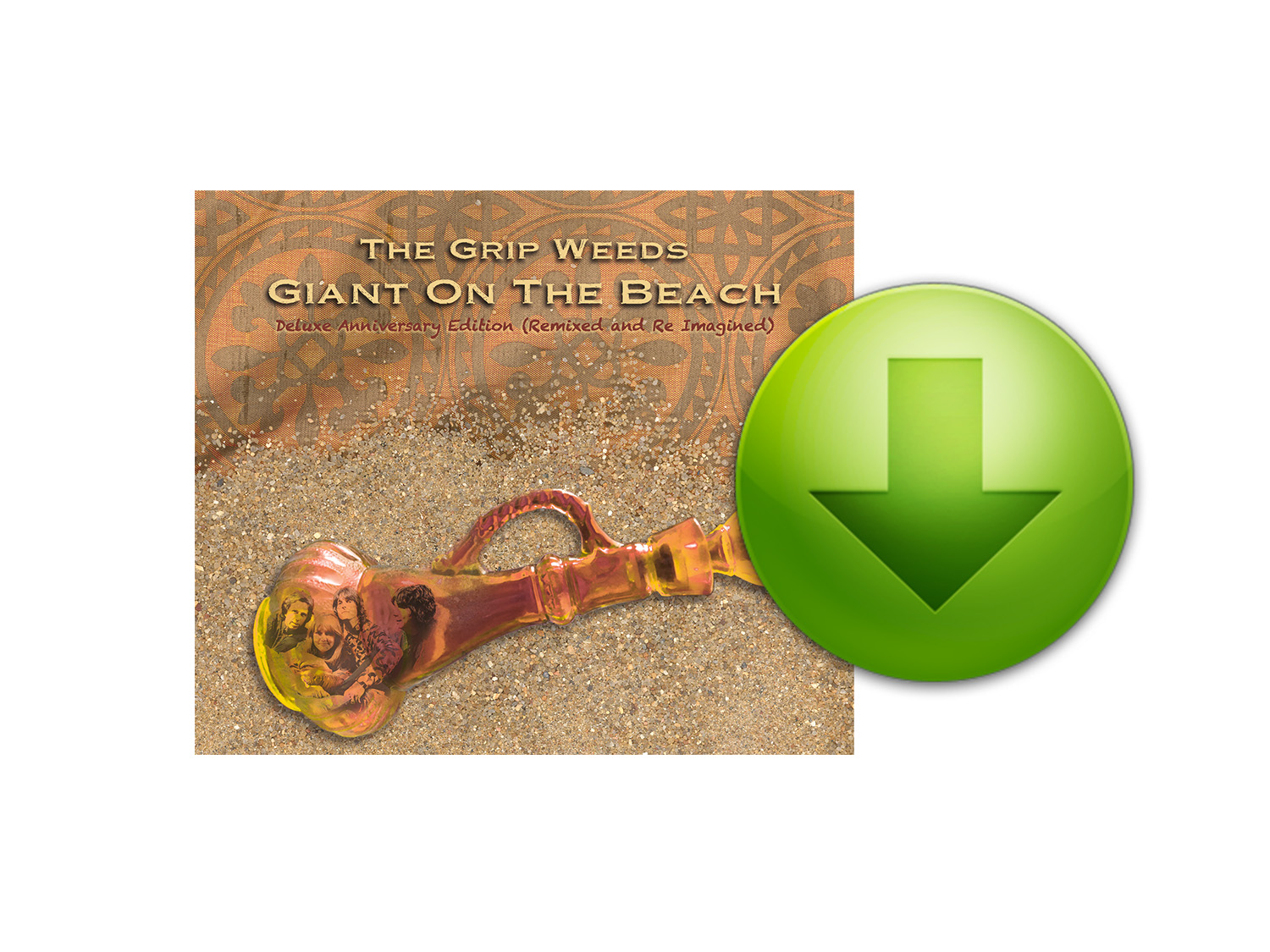 
Giant On The Beach, their fourth album, was a giant step forward for The Grip Weeds, lifting their multilayered psychedelic pop-rock to new heights. Its thirteen self-penned songs are at once powerful, mystical, beautiful and original. From writing, recording and producing the entire album themselves in their own studio (House Of Vibes) to conceptualizing and designing the lavish album artwork, they take the DIY ethic to a whole new level.


"Give Me Some Of Your Ways" (Loud Version)