The Sound Is In You 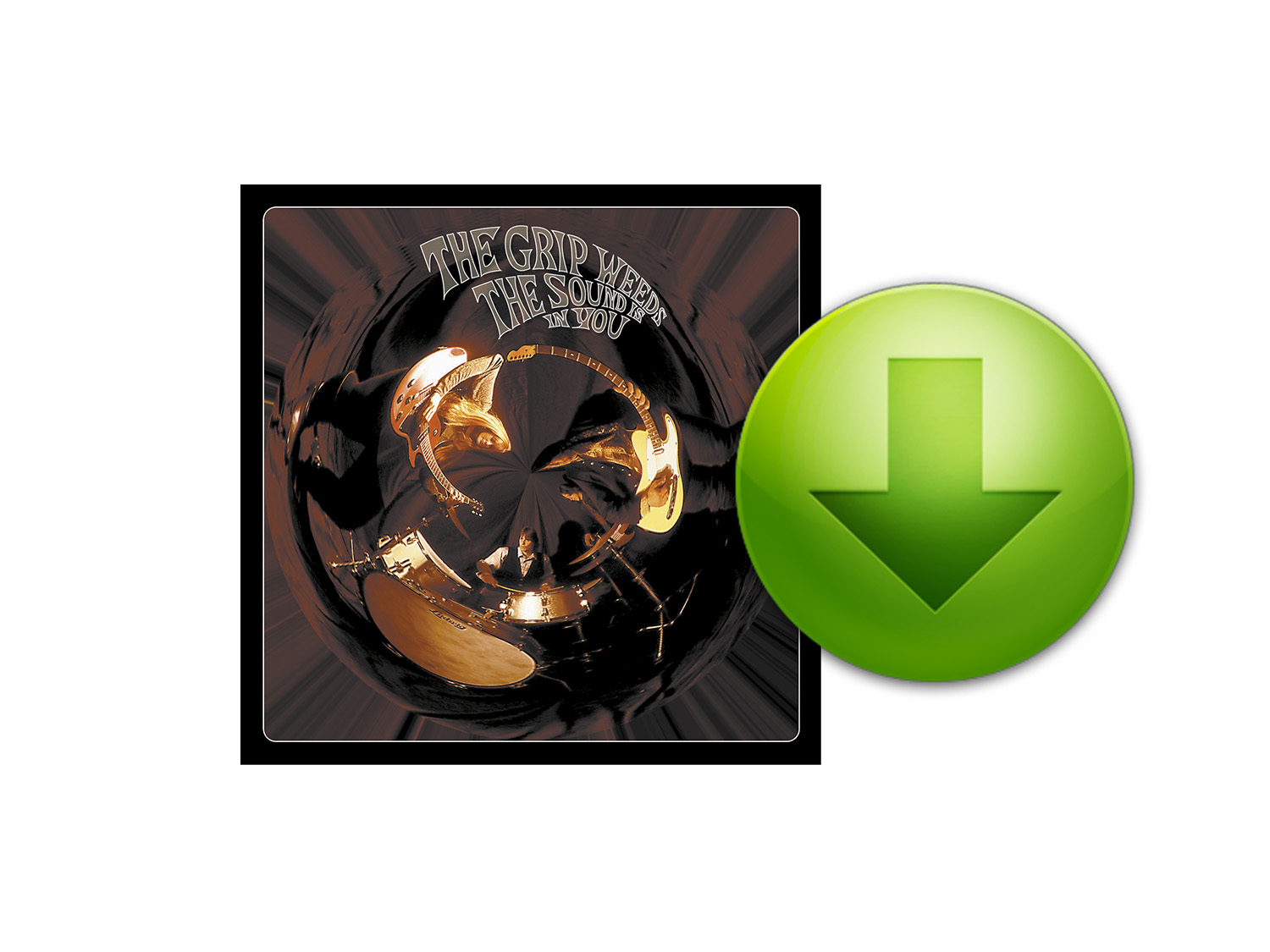 
The Rainbow Quartz 2003 CD reissue of The Grip Weeds' second album is currently out of print, but the original version is available on CD.

"Listening to this album which was only semi-available previously is a treasure of an experience... Perhaps with this proper release more people with bathe in the luminous and colorful light of The Grip Weeds' experience... "We're Not Getting Through" is everything that The Grip Weeds are about in three and a half minutes of jangle, harmony, rock and psychedelia." -Jim McGarry, Rainbow Quartz International

Includes "Every Minute" as heard on Little Steven's Underground Garage and dubbed 'Coolest Song In The World' and "We're Not Getting Through", heard on Q104.3's Out Of The Box radio (hosted by Jonathan Clark).

Bonus tracks "I Can Hear the Grass Grow" and "Lazy Day", recorded during sessions for The Sound Is In You, make their US debut and are remixed her.

"The Grip Weeds polisjh their Revolver-era Beatles-meets-Badfinger-and-the Who sound and hit the bullseye...their melodic side is the strength and joy of the group." --Magnet

"One of the best albums of the year! A pop/rock album that has both balls and subtlety...a classic pop album that gets better with each listening." --Jim Babjak (The Smithereens, Buzzed Meg)

Bonus Tracks:
Lazy day
I Can Hear The Grass Grow