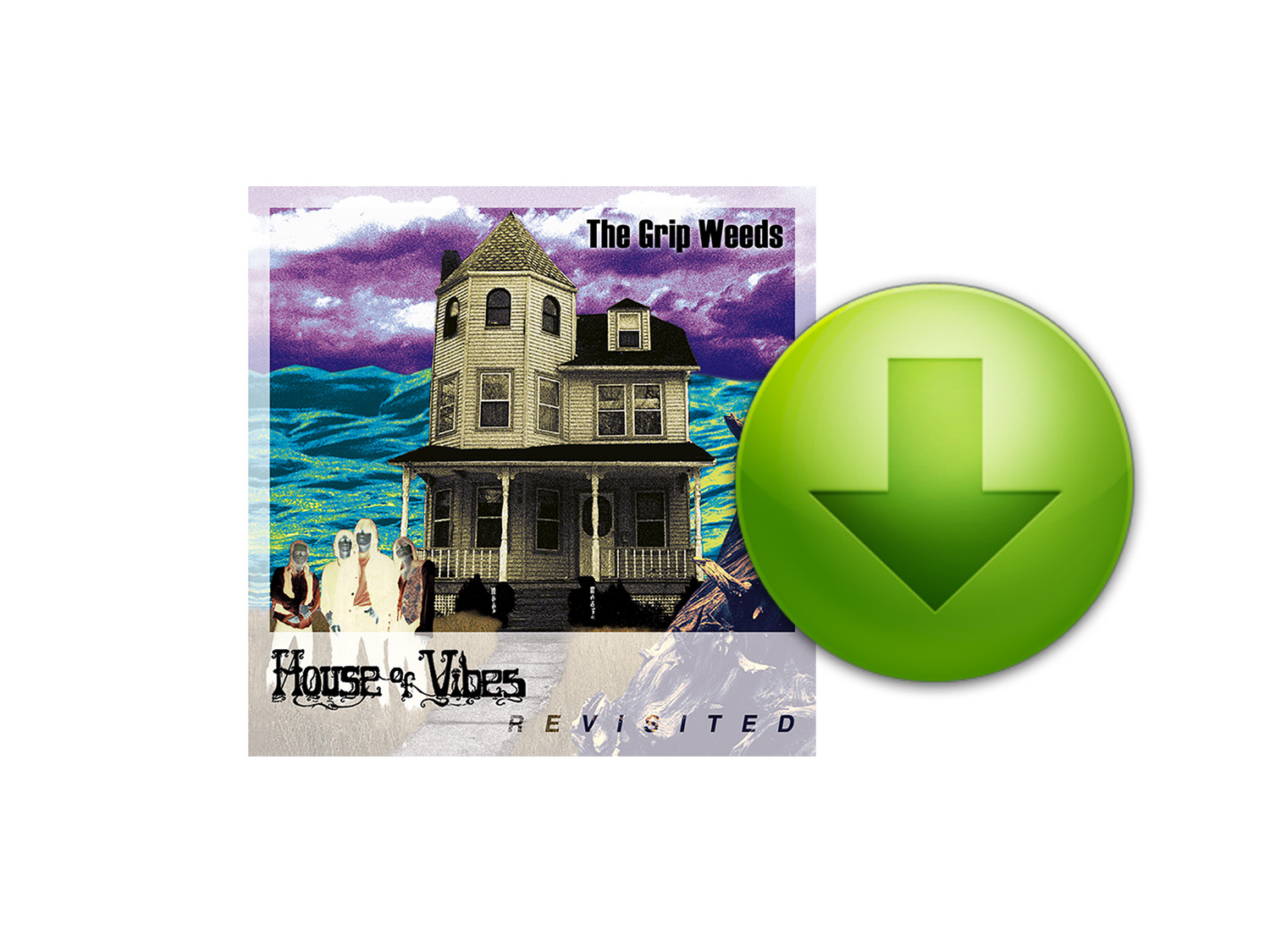 The Grip Weeds' critically acclaimed debut collection of "sparkling, insanely catchy psych pop" was originally released in 1994 in the US and Germany, and put the band on the proverbial map. It was reissued on CD/ mp3 in 2007 on Ground Up Records as House Of Vibes Revisited. It is now available on limited edition vinyl from Sugarbush Records (UK) as part of their Grip Weeds vinyl reissue campaign.