Trip Around The Sun 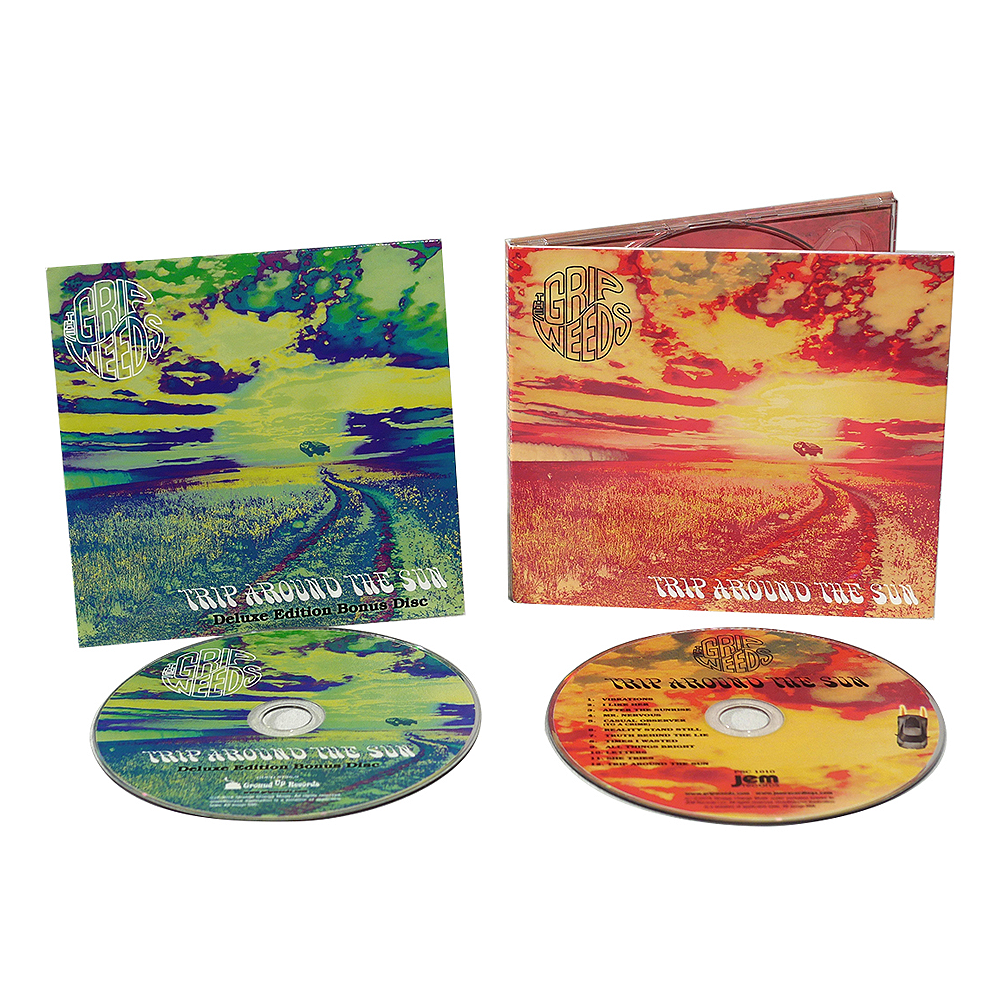 "The Grip Weeds are easily one of the most successful power pop bands from New Jersey....This is a band cruising along on a magic ride and it earns a top ten nomination for best of 2018. Highly Recommended.” -PowerPopaholic

"...The Grip Weeds are regarded as New Jersey rock royalty...showcases the Grip Weeds’ guitar virtuosity and powerhouse rhythm section, but the band’s melodic strengths win the day with their trademark harmony vocals.” -MUSICTAP


"Casual Observer (To A Crime)"