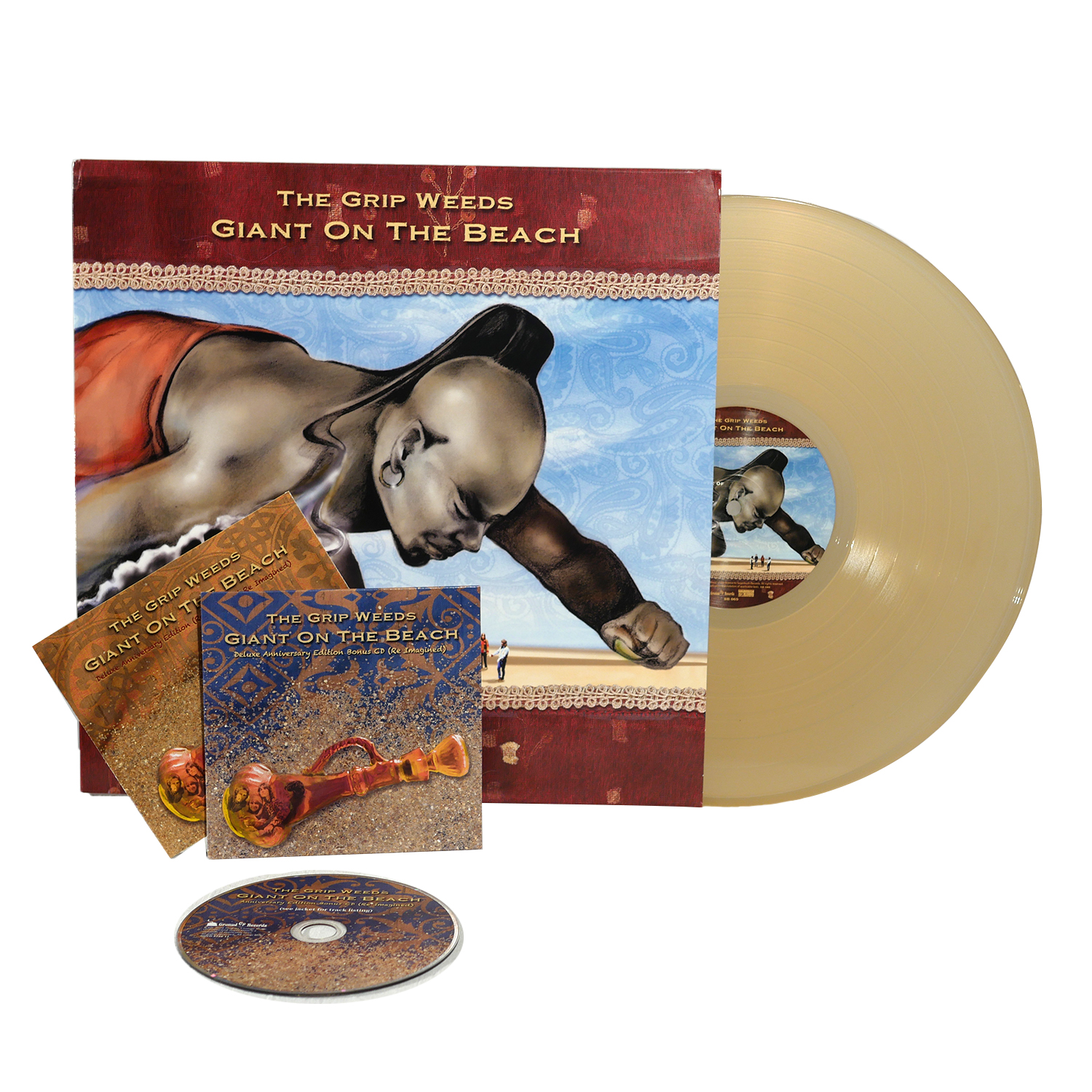 
"Give Me Some Of Your Ways" (Loud Version)