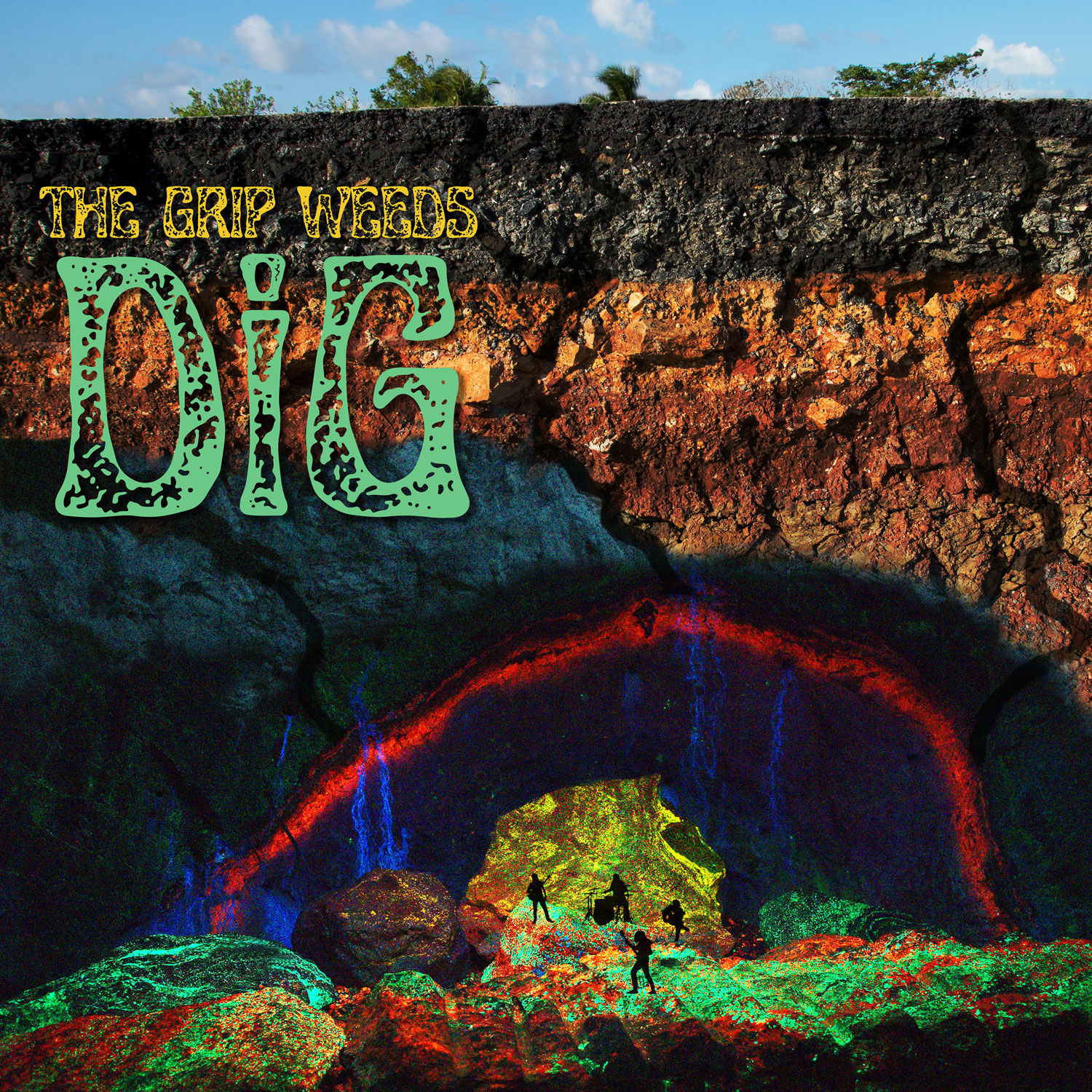 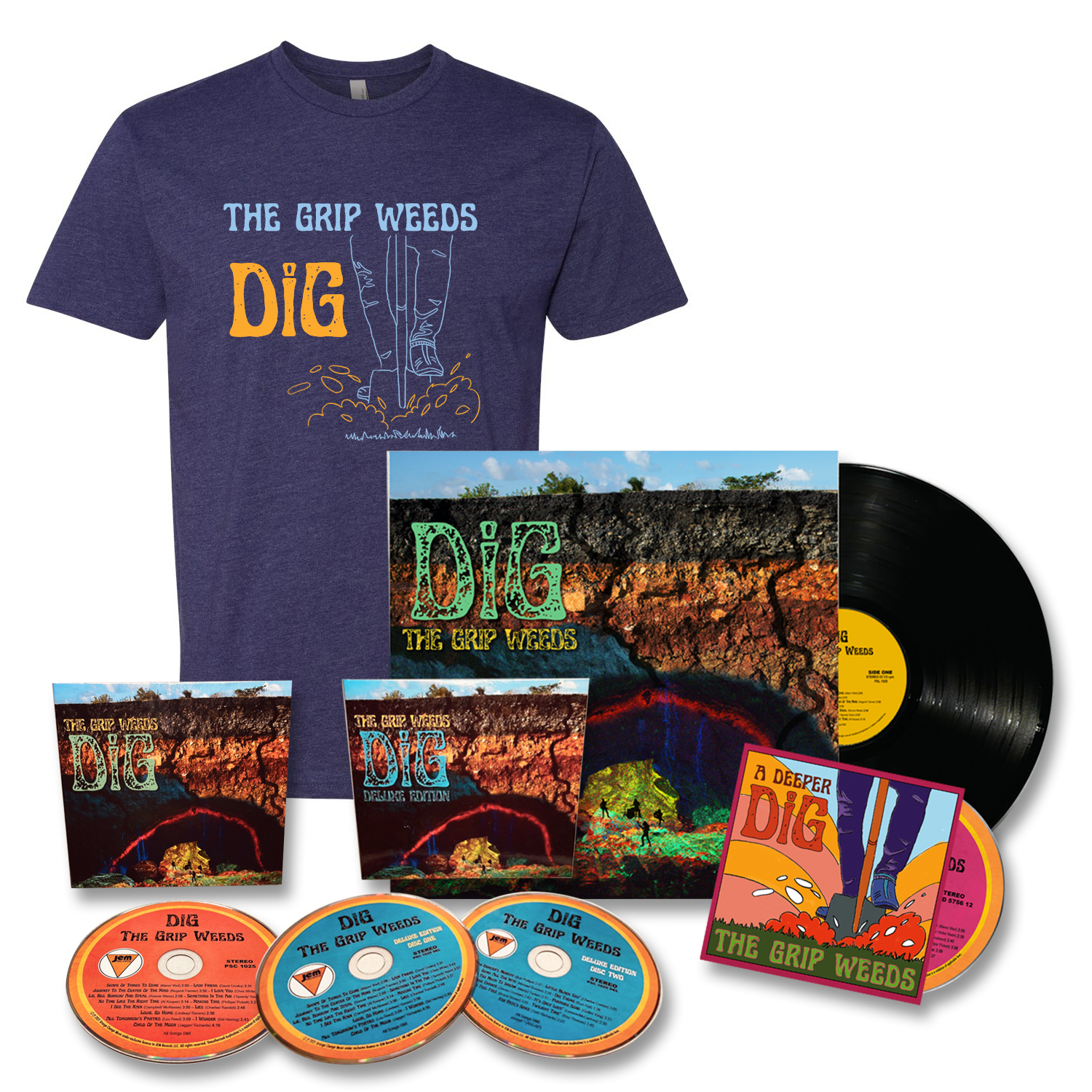 
A Deeper DiG track listing is available upon request.